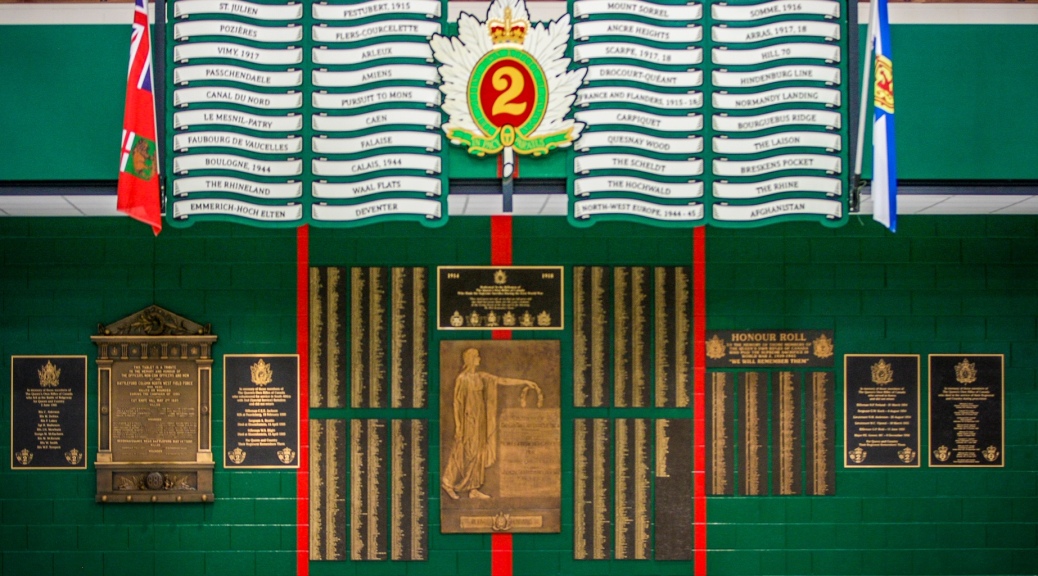 Killed in Action and died of wounds:

At least four other soldiers died later of disease attributed to their service during the Fenian Raids: