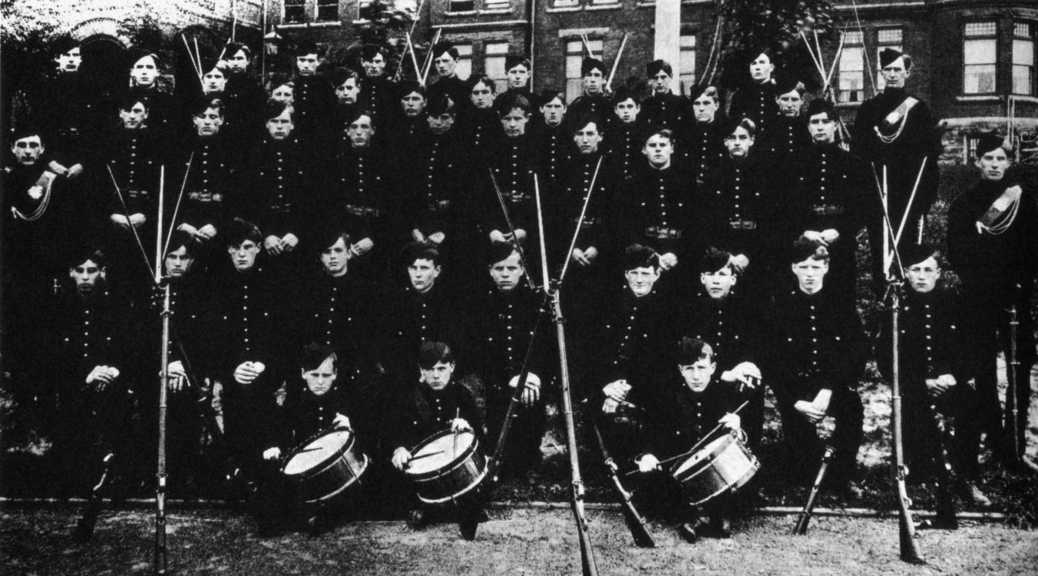 Over the years, the Queen’s Own Rifles has included several Cadet Corps that are no longer in existence or affiliated with the regiment.  We have been able to include chapters on some of these – but the longer history of several other Corps is lost in time.

Here is the roll call of the other Corps: 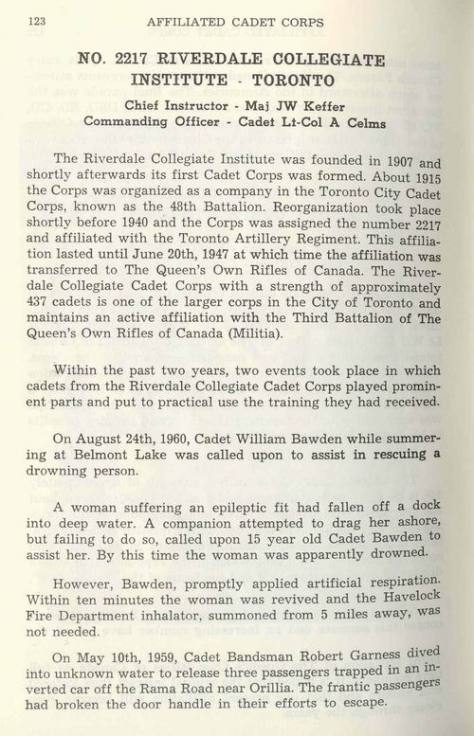 Most of the information on these Corps is from the Army Cadet History website (www.armycadethistory.com), an excellent volunteer effort to preserve the history of Canada’s Cadets.