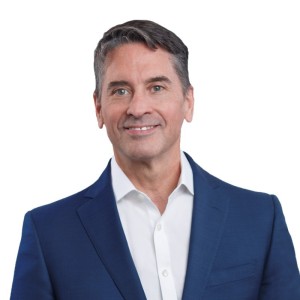 Lieutenant Colonel Martin J. Delaney, CD was commissioned into the Canadian Armed Forces in 1978 and progressed through both the RESO and MTCP officer training systems.

He instructed and commanded numerous basic trade courses, Sumer Youth Experience Program, and leadership courses, and served overseas as a Platoon Commander with the London Scottish Regiment (Territorial Army), 10 Para in the UK and trained with the American Special Forces “First of the First” at the United States Military Academy West Point.

Martin gained his Basic Parachutist qualifications in 1982 and represented the Canadian Armed Forces on our National Military Pentathlon Team at the Confedration of Inter-allied Reserve Officers competitions in Belgium 1983, Rome 1984, and Oslo 1985. He had the honour of being a Guard Commander of four separate occasions for the late HRH Elizabeth, the Queen Mother.

From 1984*987 he served as a staff officer with Force Mobile Command in St Hubert, Quebec, and in 1988 to 1990 was on call-out to the Toronto District Headquarters (later 32 Brigade) as SO3 Tasks. He was promoted to the rank of Major in 1990 and appointed Unit Operations Officer with the 48th Highlanders of Canada. On two occasions he has commanded a Rifle Company and on transfer to The Queen’s Own Rifles of Canada, commanded the Regiment’s combat service company (Victoria Company.) He completed the Militia Command and Staff Course in 2003.

In his civilian life he served as a Director with the Carlson Marketing Group.