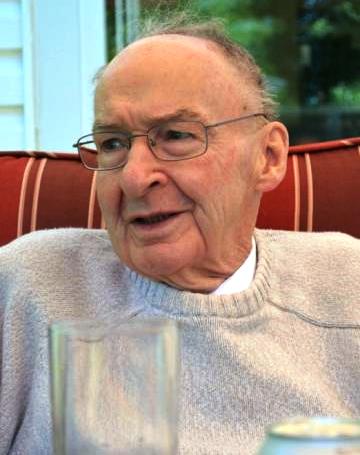 Colonel Phillip A. Roy, CD was born in New Glasgow NS in October 1932 to George and Helen (Fraser), the eldest of four brothers.

He enjoyed a long and fulfilling career in the Canadian Armed Forces, joining in 1951 and retiring in 1989. He was first commissioned into the Queen’s Own Rifles of Canada and re-badged to Princess Patricia’s Canadian Light Infantry in 1968. His service took him to postings across Canada and United States, and several times to Europe, where he and Joyce enjoyed many adventures.

He was particularly proud to have commanded the 3rd Battalion, PPCLI, in Work Point Barracks, Victoria BC, from 1971 to 1973. He was also the Canadian Defence Attaché in the Canadian Embassy in Moscow from 1980 to 1983, accredited to the USSR and also to Finland.

Phil died peacefully at home on Friday, 13 March 2020, in his 87th year, and is buried at Beechwood Cemetery in Ottawa.