He joined the Canadian Army in 1939, landed on D-Day, and served in Europe for the remainder of the war. He continued in the Army after WWII ended and was eventually posted to The Queen’s Own Rifles of Canada and would command the 2nd Battalion.

After retiring from the army, Osborne acted as Steward for the Alberta Racing Commission and Alberta Rent Regulation Board, and was involved with the Glenbow-Alberta Institute.

He died at the age of 70 in Calgary Alberta  on 30 April 1989, and is is buried in Chapel Lawn Memorial Gardens, Winnipeg. 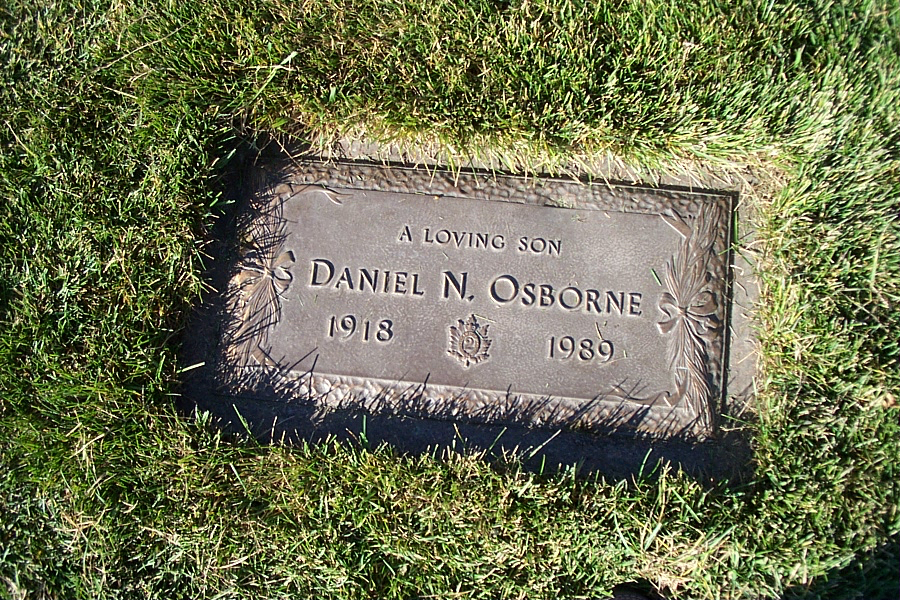