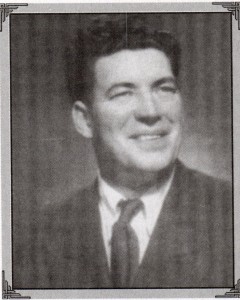 He enlisted in the Army in 1939 during World War II with Queens Own Rifles. He was wounded in Dieppe and in Holland. Duke was discharged in 1945.

He was a member of the Legion Branch 152 for forty years.