Michell died 9 March 1934 and left a trust fund to provide scholarships for students attending University College, University of Toronto which was still active in 2022. 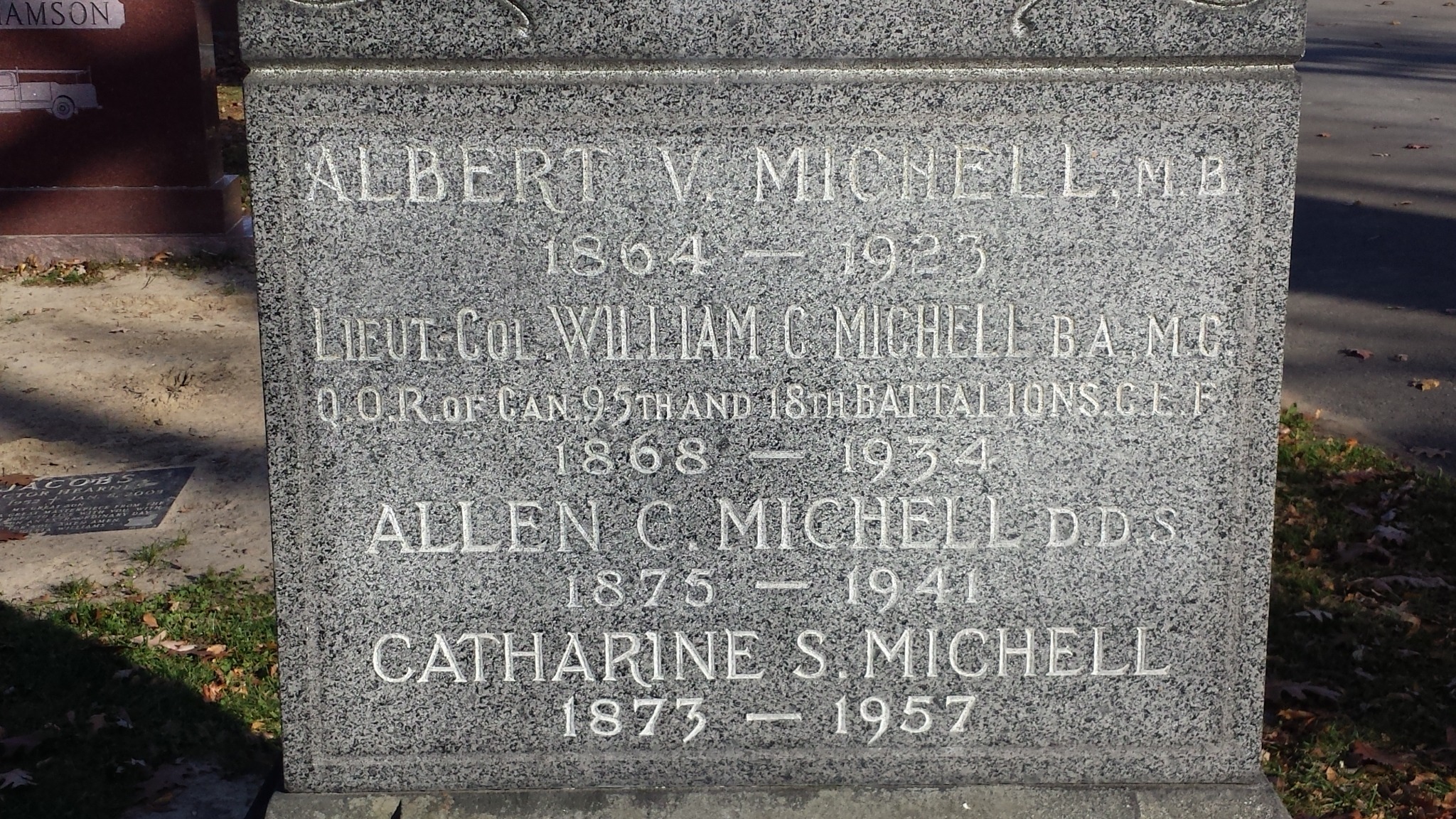